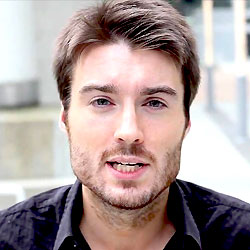 "The talent that has to be learned is finding out what someone's passion is and setting them up to realize that. You don't get the best work from people if you're guiding them versus them guiding themselves."