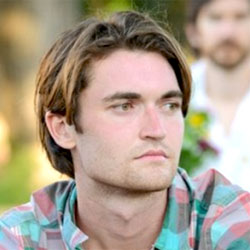 "Silk Road was founded on libertarian principles and continues to be operated on them. It is a great idea and a great practical system…It is not a utopia. It is regulated by market forces, not a central power (even I am subject to market forces by my competition. No one is forced to be here). The same principles that have allowed Silk Road to flourish can and do work anywhere human beings come together. The only difference is that the State is unable to get its thieving murderous mitts on it."