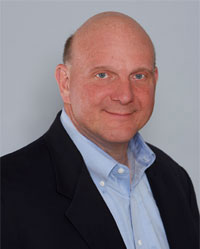 "Google's not a real company. It's a house of cards."

"I don't know what a monopoly is until somebody tells me."

"Linux is a cancer that attaches itself in an intellectual property sense to everything it touches."