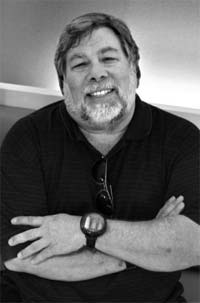 "Never trust a computer you can't throw out a window."