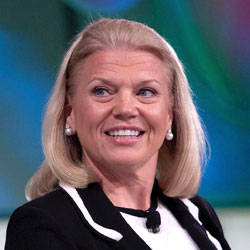 "I've made lots of mistakes. Probably the worst one - I would say they tie. It's either when I didn't move fast enough on something, or I didn't take a big enough risk."