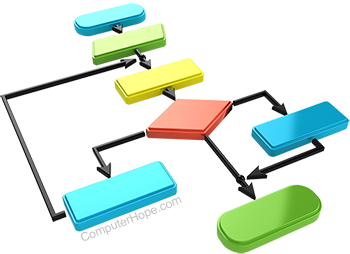 Formerly known as IAL, ALGOL is short for algorithmic language. It is a family of portable programming languages for scientific computations that had a strong influence on other languages. Additionally, ALGOL was used as the standard method for creating algorithms by the ACM in textbooks and academia for over 30 years.