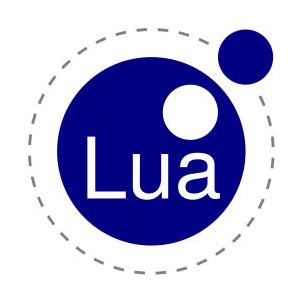 Lua is a programming language created in 1993 by a group of engineers at the Pontifical Catholic University of Rio De Janeiro, Brazil. It was written out of necessity, due to trade barriers that existed at the time making it financially impossible for them to buy custom software from other countries. Today, Lua is used all over the world for many applications, especially computer games.

Lua's design is inspired by the SOL (Simple Object Language), which the engineers liked because of its way of incorporating data description into its syntax. The word "sol" means "sun" in Portuguese, so the developers named their new language "lua," which means "moon."

The language is multi-paradigm, offering flexible semantic tools for programming in many different styles. It is highly extensible, allowing the language itself to be heavily modified for custom uses.

When a Lua program is saved, it uses the .lua file extension.