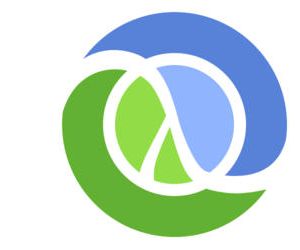 Clojure is a dialect of the Lisp programming language that focuses on concurrent computing. It was created by Rich Hickey, who released the first version of the programming language in 2007. He wanted to create a modern version of Lisp that focused on the functional programming of multi-threaded programs, and was also compatible with Java environments. To this end, Clojure provides many built-in tools for using immutable objects, and it runs on the Java virtual machine.