A string may refer to any of the following: 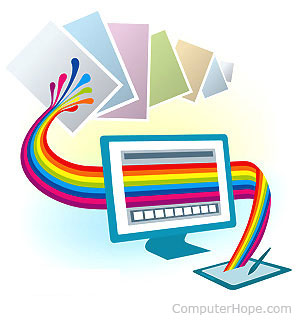 1. A string is any series of characters that are interpreted literally by a script. For example, "hello world" and "LKJH019283" are both examples of strings. In computer programming, a string is attached to a variable as shown in the example below.

In most programming languages, the string can be either only letters or be letters and numbers (alphanumeric). Many languages also support a string as numbers only, but often is classified as an integer if it's only numbers.

2. With Windows Sysinternals Strings is a utility to search for ANSI and Unicode strings in binary images.