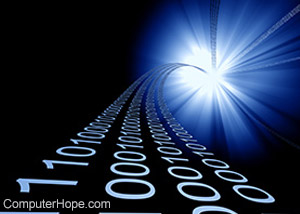 Syntactic sugar is any aspect of the syntax of a programming language that makes programs easier to read, write, or understand. The term was coined by computer scientist Peter Landin in 1964 to describe a hypothetical language that eloquently expresses lambda calculus operations. Specifically, the language would replace the lambda symbol "λ" with the word "where".

A common example of syntactic sugar is an augmented assignment operator, such as +=, which simplifies the expression x = x + y to the compound operation x += y.