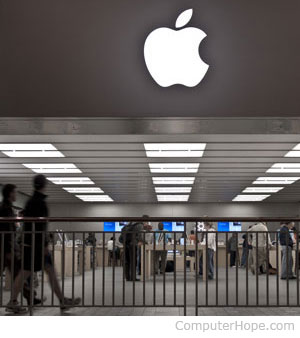 Abbreviation often used for the Apple Worldwide Developer Conference, WWDC is an annual conference held by Apple that showcases new and upcoming products by the company. The first WWDC was held in California in 1983. Since then, its been the event where Apple announced products such as macOS X, the Mac Pro, MobileMe, and the iPhone.