Short for Berkeley Software Distribution, BSD is a Unix-like operating system first introduced in late 1977. Originally titled 1BSD, it was developed at the CSRG (Computer System Research Group) of the University of California at Berkeley. Today, BSD comes in various flavors, such as BSDi Internet Server (BSD/OS), FreeBSD, NetBSD, and OpenBSD. Click a link below for a brief introduction to each of these flavors of BSD.

BSDi or BSD Inc. was founded in 1991 by some of the leading CSRG computer scientists. BSD/OS is a full function, POSIX-compatible, Unix-like operating system for the 386, 486, and Pentium architectures. BSDI believes in one-stop shopping, high levels of integration and a product that requires payment of no external licensing fees. 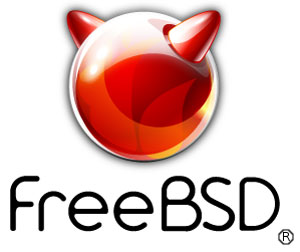 Developed and maintained by a large team of individuals. NetBSD is another free version of BSD compatible with a very large variety of platforms, from 64-bit Alpha servers to handheld devices.

Developed and maintained by a large team of individuals. OpenBSD is multi-platform BSD-based Unix-like operating system. See our OpenBSD page for further information.

Apple operating system based on BSD. See our macOS page for further information.