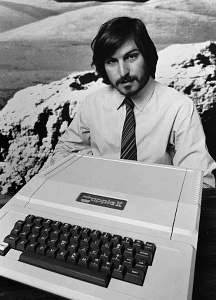 Apple Computers introduced the Apple II, the first personal computer with color graphics was demonstrated at the West Coast Computer Faire on April 16, 1977, and went on sale on June 10th.

Dennis Hayes and Dale Heatherington released the 80-103A Modem, the first Modem for the home user.

Other computer events in 1977

Microsoft sells the license for BASIC to Radio Shack and Apple and introduces the program in Japan.

Tandy announced it would manufacture the TRS-80 Model 1, the first mass-produced computer on August 3, 1977. This computer was commonly referred to as the Trash 80.

NASA Voyager 1 was launched into space on September 5, 1977. This spacecraft is the farthest human-made object in space. 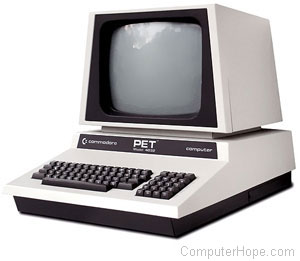 Commodore announces in January 1977 that the PET (Personal Electronic Transactor) will be a self-contained unit, with a CPU, RAM, ROM, keyboard, monitor, and tape recorder all for $495.00.

ARCNET the first commercially network was developed in 1977.

The Principles of Compiler Design, also known as the Dragon Book, was published in 1977.

Apple released the Apple II series of computers on June 10, 1977.

Atari released the Atari 2600 (originally called the Atari VCS) on September 11, 1977. It was credited as being the first game system to utilize ROM cartridges for storing game code, instead of having games built into the gaming system.

The first LED display was generally considered to have been developed by James P. Mitchell in 1977.

The Bourne shell was developed in 1977 by Stephen Bourne at AT&T's Bell Labs.

Acer America was established in 1977.

Trenton Technology was founded in 1977.

Zoom Telephonics was founded in 1977.

The Funai Corporation, Inc. in the United States was established in 1977 and is a subsidiary of Funai Electric Co., Ltd. 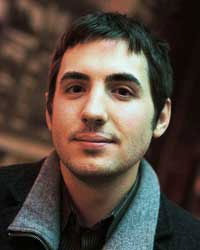 Renukanth Subramaniam was born in 1977. 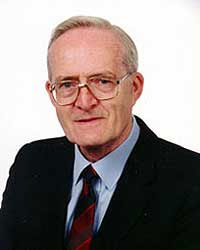