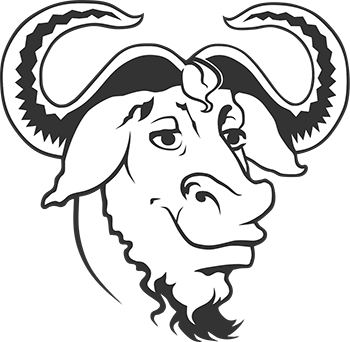 Short for GNU's Not Unix, GNU (pronounced g'noo) is a free software project to provide a distributable replacement for Unix. GNU was first announced by Richard Stallman on September 27, 1983, and later published in the March 1985 issue of Dr. Dobb's Journal.

GNU's goal is to give all computer users the freedom of copying, developing, distributing, modifying, and studying software with the understanding that its redistribution cannot be limited. The goal of the project was achieved in 1992 when Linux was released under the GNU General Public License.