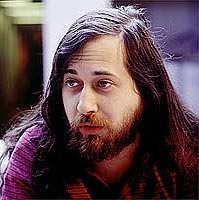 "Anything that prevents you from being friendly, a good neighbor, is a terror tactic."