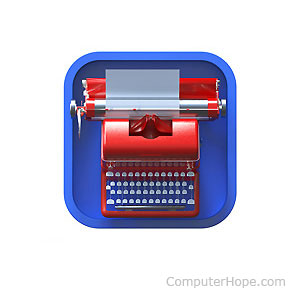 Microsoft discontinued the development and distribution of Microsoft Works in September 2007, with Works 9.0 being the last version developed. It may still be purchased from select online retail stores or auction websites, but compatibility with Windows 7 and later versions is not guaranteed. Software updates for Microsoft Works are also not available from Microsoft.