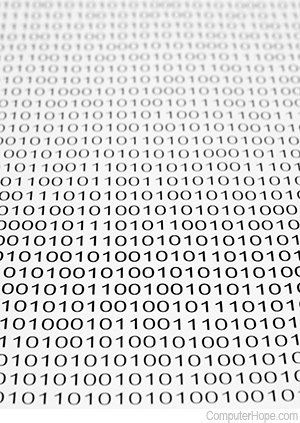 A transcompiler, also called a source-to-source compiler or transpiler, is a special type of compiler that converts a program's source code into another language. It can also process a program written in an older version of a programming language, converting it to a newer version of the same language.