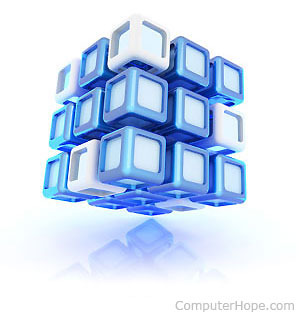 Compile is the creation of an executable program from code written in a compiled programming language. Compiling allows the computer to run and understand the program without the need of the programming software used to create it. When a program is compiled it is often compiled for a specific platform (e.g., IBM platform) that works with IBM compatible computers, but not other platforms (e.g., Apple platform).

The first compiler was developed by Grace Hopper while working on the Harvard Mark I computer. Today, most high-level languages include a compiler or have toolkits available to compile the program. Two popular compilers are Eclipse for Java and gcc command for C and C++. Depending on how big the program is, it should take a few seconds or minutes to compile. If no errors are encountered while being compiled, an executable file is created.

Scripting languages, like Perl and PHP, do not need to be compiled and use an interpreter to run.

What is compile time?

The compile time is the total time it takes a compiler to compile code into a program that can be run by the computer.