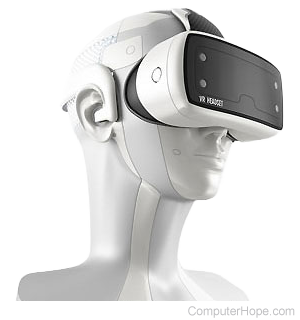 With computing, virtualization is creating a virtual version of something, such as a server or computer system, using software instead of hardware. For example, a large server may store multiple virtual servers or desktop environments. For IT professionals, virtual environments are easier to maintain as they do not require software installation and updates on individual computers, saving both time and money.

Businesses are moving to virtualization more and more, due to the long-term savings in being able to eliminate computer hardware. VMware is a popular software system for setting up virtualization because of its versatility.