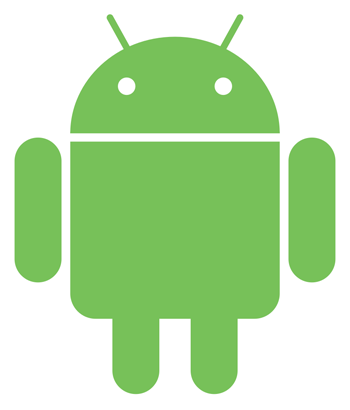 On October 11, 2008, Google launched Android Market, an online software market for Android devices. It would later be combined with two other Google markets (Google Music and Google eBookstore) to become Google Play.

Google released the first public version of the Chrome web browser on December 11, 2008.

Other computer events in 2008

The HD player war came to an end when HD DVD called it quits, making Blu-ray the victor on February 19, 2008.

The National Cybersecurity Center was founded in March 2008. 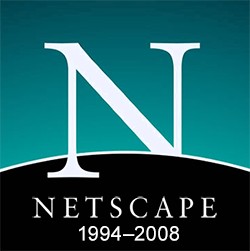 AOL ended support for the Netscape Internet browser on March 1, 2008.

Intel announced the Atom family of low-voltage CPUs on March 2, 2008.

The video streaming service Hulu, owned by NBC, was launched on March 12, 2008.

The ATSC approved H.264 to be broadcast over television in July 2008.

On August 14, 2008, the W32.Gammima.AG worm snuck itself onto the International space station and became the first known computer virus to travel into space.

Computer scientist Leonard Kleinrock was awarded the National Medal of Science on September 29, 2008, for his contributions to packet switching, ARPANET, and the development of the Internet.

On June 30, 2008, technology publisher CNET was acquired by CBS Interactive for $1.8 billion.

Iona Technologies was acquired by Progress Software in 2008.

Polaroid discontinued their instant film cameras in 2008 when digital cameras took over.

Sigmatel was purchased by Freescale Semiconductor in 2008. 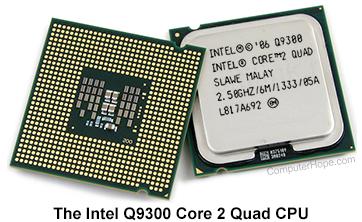 Google released the beta version of Chrome on September 2, 2008.

Wayland was first released in September 2008.

Bitcoin, a cryptocurrency, was proposed by Satoshi Nakamoto in October 2008.

Arduino released the Duemilanove on October 18, 2008.

The e-learning platform Canvas was released in 2008.

The Gaikai cloud gaming service was founded in November 2008.

The BeagleBoard was introduced in 2008.

Google Forms was released in 2008.

Hootsuite was first released in 2008.

The programming language Reia was first introduced in 2008.

The Life360 smartphone app was introduced in 2008.

MagicJack was first introduced in 2008.

Microsoft released the first iteration of the Arc Mouse in 2008.

Tarsnap began being developed in 2008.

The Apple macOS feature Time Machine was introduced in 2008.

The optimization software named Bleachbit was released in 2008.

Airbnb was founded in August 2008.

GELID Solutions was founded in 2008 by Gebhard Scherrer and VC Tran.

Instructure was founded by Brian Whitmer and Daley in 2008.

LastPass is introduced in 2008 by Marvasol.

Livedrive was founded in December 2008 by Andrew Michael.

Spotify was introduced in 2008.

Espressif was founded in 2008.

Nokia acquired Symbian, and the majority of Symbian OS's source code is released under the open-source EPL (Eclipse Public License). In 2011, the source was placed under the proprietary Nokia Symbian License.

XM and Sirius completed their merger and began broadcasting both services as one November 12, 2008.

EMC announced it would acquire Iomega on April 8, 2008.

Linspire was acquired by the Xandros, Inc. company on July 2, 2008.

Activision announced it had agreed to a merger with Blizzard on July 8, 2008, to form Activision Blizzard, a deal estimated at $18.9 billion.

On September 11, 2008, Sony announced it took over NEC's 45% share, making Optiarc a wholly-owned subsidiary of Sony, to be called Sony Optiarc.

Infogrames completed its takeover of Atari Inc. on October 9, 2008.

Tweeter filed for bankruptcy in November 2008.

Activision announced Sierra was closed and up for sale in 2008.

In 2008, Vivitar became a brand of Sakar International, Inc. 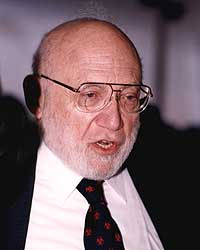