US President Lyndon Johnson signed the Freedom of Information Act into law on July 4, 1966.

Joseph Weizenbaum of MIT wrote a program called ELIZA that made the computer act as a psychotherapist in 1966.

Other computer events in 1966

Lawrence G. Roberts and Tom Marill publish a paper about their earlier success at connecting over dial-up.

The MUMPS, also known as M, a programming language is first developed by Neil Pappalardo at the Massachusetts General Hospital in Boston.

The programming language BCPL was created in 1966.

Honeywell released the Honeywell 416 and Honeywell 516 minicomputers in 1966.

The company we now know as Bestbuy was founded in 1966.

The original Star Trek was shown for the first time on United States NBC September 8, 1966. 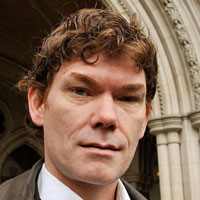 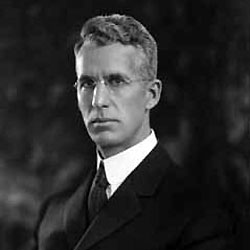