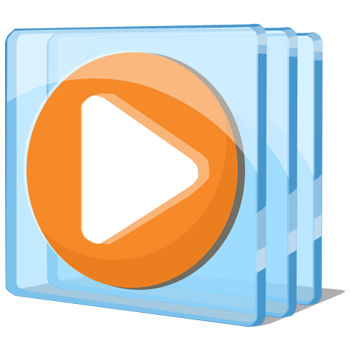 Can I edit a video or song in a media player?

No. Media players are only designed to play multimedia content like video and songs. If you want to edit videos, you'll want to use a video editing software. For information about editing a song, see: How to cut or otherwise edit an MP3 or other audio file.