Next may refer to any of the following:

1. In general, next is an adjective describing anything coming after what's currently being viewed. For example, you're currently reading the first description of the term "next." The number two description below is considered the next definition. 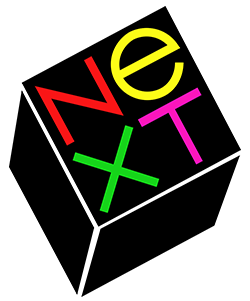 3. Founded in 1985 by Steve Jobs after being fired from Apple, NeXT was a computer company who developed the NeXTSTEP operating system and created the NeXT Computer. The computer was officially announced by Steve Jobs on October 12, 1988.