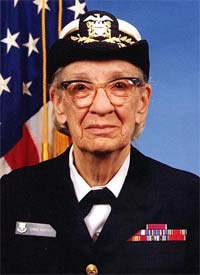 "Humans are allergic to change. They love to say, 'We've always done it this way.' I try to fight that. That's why I have a clock on my wall that runs counter-clockwise."