GIMP may refer to any of the following: 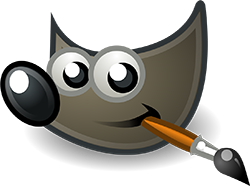 1. Short for GNU image manipulation program, GIMP, or The GIMP is a freely distributed software program for image retouching, composition, and authoring. GIMP was written by Peter Mattis, Josh MacDonald, and Spencer Kimball, and released on November 22, 1995. It is available and free to use under the general public license.

Another great GIMP solution is GIMPShop, a special version of GIMP designed to emulate and be more user-friendly for those users who are familiar with Adobe Photoshop. GIMPShop is available for the macOS, Windows, Linux, and Solaris platforms. 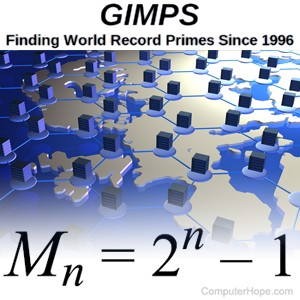