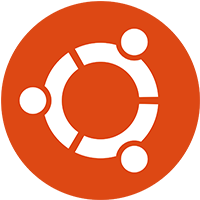 Ubuntu is an open source operating system first released on October 20, 2004. It is built upon the code base of Debian Linux. It is named after Ubuntu, a South African philosophy that embodies the belief in the bond of sharing which connects all human beings.