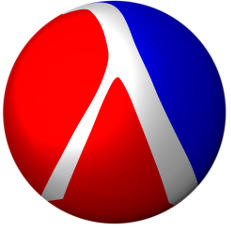 Scheme is a programming language that is a variation of Lisp. It was created in 1975 by Guy Steele and Gerry Sussman at MIT's Artificial Intelligence lab. It was the first dialect of Lisp that required its implementations to use tail call optimization, placing a strong emphasis on functional programming and recursive algorithms, in particular.

The Scheme programming language employs a design philosophy of minimalism, specifying a small standard core and providing powerful tools for extending the language. It is widely used in educational and scientific organizations, especially in the field of AI. Programmers who write in Scheme are informally known as "Schemers."

The syntax of the Scheme is very similar to Lisp. It is based on s-expressions: parenthesized lists where the operator comes first and the operands follow. For instance, the expression "3 plus 4 times 5" is written in Scheme as (+ 3 (* 4 5)).