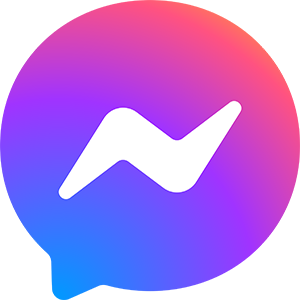 Released in 2010, Facebook Messenger, known today as Messenger, is a free messaging app for iOS and Android smartphones. The application allows users to log in with their existing Facebook or Instagram accounts and message people they have connected with on either service. The app offers additional features such as voice calls, video calls, unique emojis, and a payment service. Messenger also lets you view the profiles of users who message you if the Facebook or Instagram applications are installed.

When it originally launched, Messenger was exclusive to Facebook, requiring users to have a Facebook account. Since its integration with the Instagram app in 2021, however, users can use either of the two services, sending cross-platform messages using Instagram's DM (direct message) feature. Users can also connect their Facebook and Instagram accounts for one cohesive experience.