FPS may refer to any of the following: 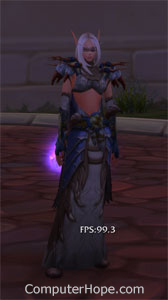 With online games, FPS is still important, however, latency or ping (connection between you and the server) is even more important. 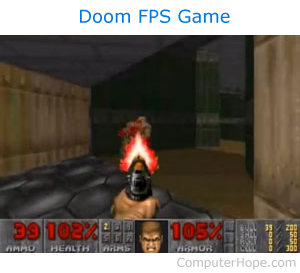 If you're looking over the shoulder of a character in a game, the game is considered a third-person shooter and not a first-person shooter.