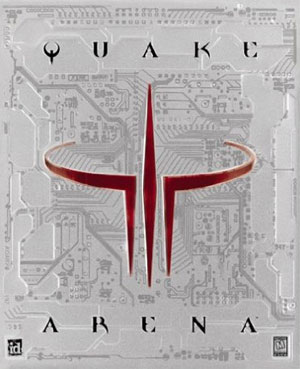 Like its predecessors, Quake 3 Arena (also called Quake 3) brings back the action of the first person shooting games. Quake 3 brings a new arenas, new models, spectacular multi-player action and support for single player where the player plays against bots.

Quake III is a must for anyone who has enjoyed the previous versions of Quake or is interested in getting into first-person shooting games.

The following commands need to be entered in the game console to activate the cheat:

**These cheats only work in single player mode

Quake III: Team Arena brings even more of a punch for players who enjoy Quake 3 Arena. Team Arena has new weapons such as the nail gun, prox launcher, chain gun. New abilities such as kamikaze and invulnerability sphere, new game modes such as new modes of CTF, harvester, hunting, and overload.

This game is available for Linux. However, the system requirements are unknown.