ASCII (American Standard Code for Information Interchange) was developed in 1963 to standardize data exchange among computers.

Other computer events in 1963

The tape cassette was first developed by Lou Ottens and his team at Philips and was introduced in September 1963.

On December 7, 1963, during an Army-Navy football game on CBS, the first instant replay was shown on TV.

The software program Sketchpad written by Ivan Sutherland is introduced.

In 1963, IBM developed the first removable hard drive, having a 2.6 MB storage capacity.

IBM announces the 7094 II, the most powerful computer in the product line to date.

IBM introduced the 1460, which processes information nearly twice as fast as the 1401.

IBM introduced several teleprocessing systems, including the 1030 and the 1050 data collection system, and the 7740 communication control unit. 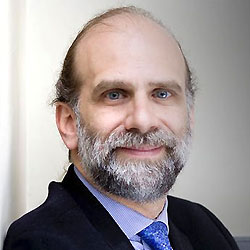 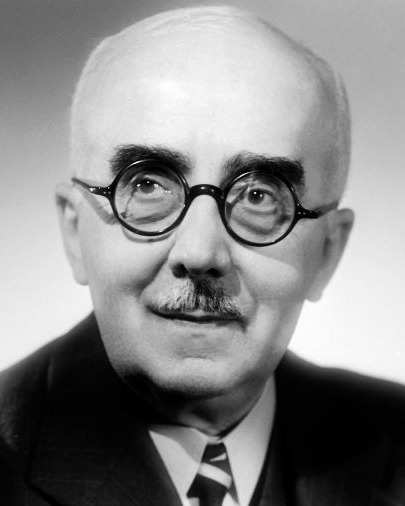