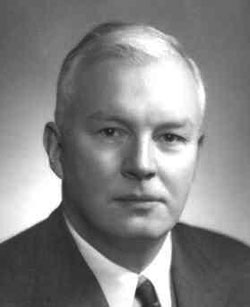 "Mathematical logic has much the same relation to the analysis and criticism of thought as geometry does to the science of space."