The United States Government receives the UNIVAC 1101 or ERA 1101. This computer is considered to be the first computer that was capable of storing and running a program from memory. 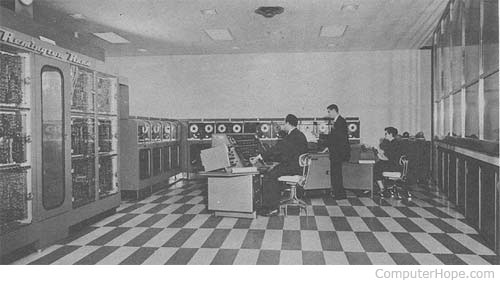 Other computer events in 1950

The first electronic computer is created in Japan by Hideo Yamachito.

Konrad Zuse completed and sold the Z4 on July 12, 1950. The computer became the first commercial computer.

The NICAD battery begins its commercial use. 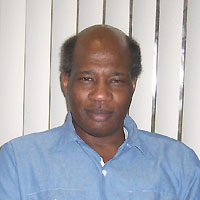 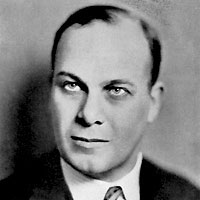