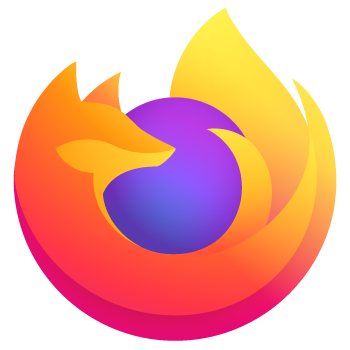 Firefox is a free-to-use web browser that was first released in beta on September 23, 2002, as the "Mozilla Browser," although it was internally code-named "Phoenix." Firefox 1.0 was officially released on November 9, 2004.

Firefox became a popular alternative to Microsoft Internet Explorer 6.0 when users sought a browser that could better protect them from spyware and malicious websites. As of 2017, it is the fourth-most popular browser after Google Chrome, Apple Safari, and UC Browser.

On November 14, 2017, Mozilla announced Firefox Quantum, a new technology base for the Firefox browser. Every new version of Firefox for desktop computers uses Firefox Quantum technology, beginning with version 57. Mobile versions use the new appearance features (code-named "Photon UI"), but not the underlying technology.

How to get Firefox

Firefox can be downloaded for free from the official Firefox website. Downloads are available for the Windows, macOS X, Linux, iOS, and Android operating systems.

How to open Firefox

The Firefox browser does not come pre-installed on any computer. If you're using Microsoft Windows or an Apple computer, see: How to install or uninstall the Mozilla Firefox browser. Once Firefox is installed, you can open it like any other program on your computer.