Windows may refer to any of the following: 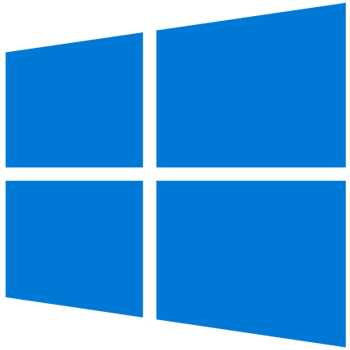 1. Microsoft Windows (also known as Windows or Win) is a graphical operating system developed and published by Microsoft. It provides a way to store files, run software, play games, watch videos, and connect to the Internet.

Microsoft Windows was first introduced with version 1.0 on November 10, 1983. Over a dozen versions of Windows were released after that, including the current version, Windows 10.

Starting with Windows XP, Microsoft has published various editions of Windows. Each of these Windows editions has the same core operating system, but some editions have additional features, at an additional cost.

The two most common editions of Windows for home computers are Windows Home and Windows Professional. 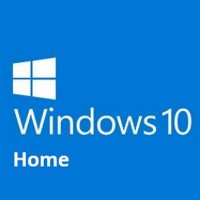 Windows Home (also called Win Home) is the basic edition of Windows. It provides all the fundamental functions of Windows, such as connecting to the Internet, browsing the web, watching videos, using office software, and playing video games. It is the least expensive version of Windows and comes preinstalled on many new computers. 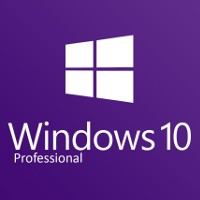 Windows Professional (also called Windows Pro or Win Pro) is an enhanced Windows edition for power users and small to medium-sized businesses. It includes all the features of Windows Home, plus the following:

Why is Microsoft Windows called Windows? 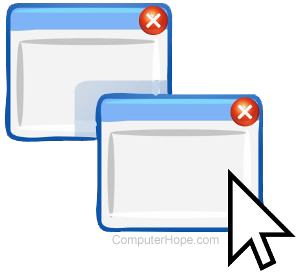 Do I need Windows?

All computers need an operating system to work, and Microsoft Windows is the most popular and used computer operating system today. If your computer comes with Windows, you can erase everything and install a variant of Linux (e.g., Ubuntu). However, keep in mind that for new computer users installing and using Linux can be difficult.

Can I use macOS?

No, macOS is designed to run on Apple computers. It may be possible to make a hackintosh that uses macOS, but we recommend purchasing an Apple computer.

2. In general, a window is a fundamental part of a computer GUI (graphical user interface). A window is an area of the display containing a single running application. The window can be moved, resized, hidden, or maximized as desired by the user. The Microsoft Windows operating system is named after this UI element.

3. Regarding Unix-like operating systems, such as Linux or BSD, Windows may refer to the X Window System.