An image may refer to any of the following:

1. An image, digital image, or still image is a binary representation of visual information, such as drawings, pictures, graphs, logos, or individual video frames. Digital images can be saved electronically on any storage device. The following example image is of an Intel Pentium CPU. In this example, a digital camera was used to take the photograph, and then the text was added using photo editing software to create an image. 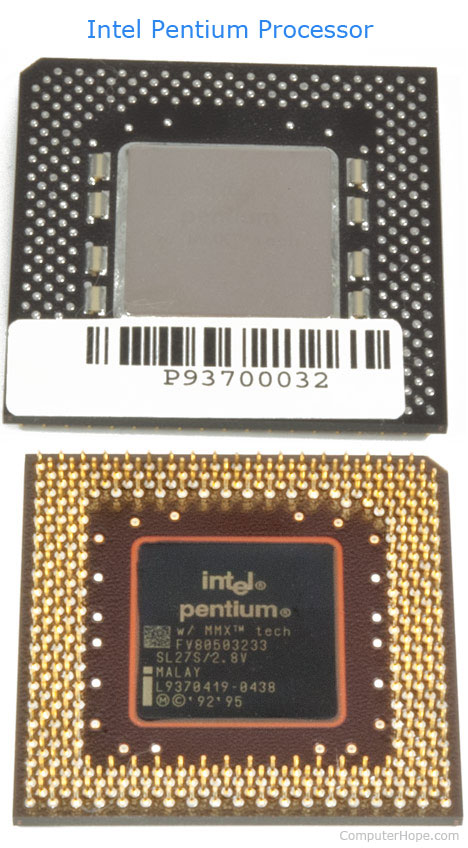 2. In the realm of Computer Science or media, the term image may refer to an ISO image.

3. When referring to HTML, the <img> tag is used to designate a holding space for linked images.