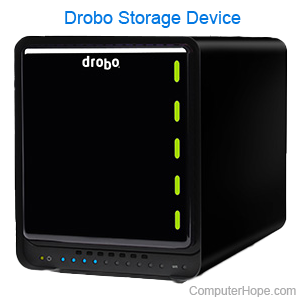 Today, there are three types of media used to store computer data: magnetic storage, optical storage, and solid-state storage. Below is a full list of all computer storage used over the evolution of the computer. 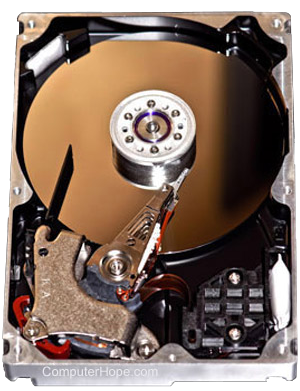 Today, magnetic storage is one of the most common types of storage used with computers. This technology is found mostly on extremely large HDDs or hybrid hard drives.

Another common type of storage is optical storage, which uses lasers and lights as its method of reading and writing data. 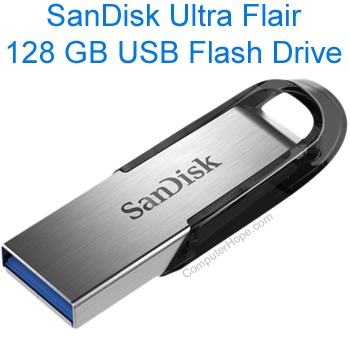 Solid-state storage (flash memory) has replaced most magnetic and optical media as it becomes cheaper because it's the more efficient and reliable solution.

Storing data online and in cloud storage is becoming popular as people need to access their data from more than one device. 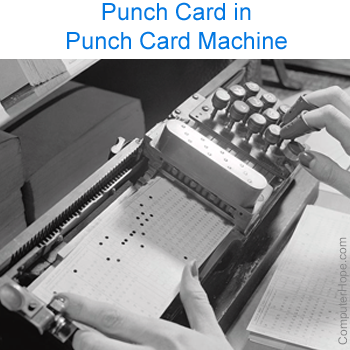 Early computers had no method of using any of the technologies above for storing information and had to rely on paper. Today, these forms of storage are rarely used or found. In the picture is an example of a woman entering data to a punch card using a punch card machine.

A hard copy is considered a form of paper storage, although it cannot be easily used to input data back into a computer without the aid of OCR.

Why is storage needed in a computer?

Without a storage device, a computer cannot save or remember any settings or information and would be considered a dumb terminal.

Although a computer can run with no storage device, it would only be able to view information, unless it was connected to another computer that had storage capabilities. Even a task, such as browsing the Internet, requires information to be stored on your computer.

Why so many different storage devices?

As computers advance, the technologies used to store data do too, with higher requirements for storage space. Because people need more and more space, want it faster, cheaper, and want to take it with them, new technologies have to be invented. When new storage devices are designed, as people upgrade to those new devices, the older devices are no longer needed and stop being used.

Each advancement of storage devices gives a computer the ability to store more data, and save and access data faster.

What is a storage location?

Which storage devices are used today?

Most of the storage devices mentioned above are no longer used with today's computers. Most computers today primarily use an SSD to store information, and the ability to use USB flash drives and access to cloud storage. Most desktop computers and some laptops include a disc drive that is capable of reading and writing CDs and DVDs.

What storage device has the largest capacity?

Many storage devices have been available in many different capacities. For example, over the evolution of the hard drive, their storage capacity has increased from 5 MB to several terabytes in size. Therefore, the list below is only meant to provide a general idea of the size difference between each storage device, from smallest to largest storage capacity. There are exceptions to the list.

Storge devices do not directly get input from the user and do not display output to the user. So, when thinking about an input device or output device in this way, a storage device is not an I/O device.

We've found it's less confusing for users to refer to any device capable of storing and reading information as a "storage device," disk, disc, drive, or media and not an I/O device.

What is the latest storage device?

One of the most recent storage device technologies to be introduced is NVMe, with SSDs and cloud storage also being recently developed storage devices. Also, older technologies, like hard disk drives and tape drives, are always developing new techniques to allow for the devices to store more data.