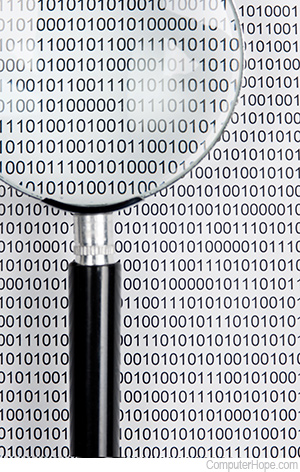 To make programs simpler for a human to read and write, imperative statements can be grouped into sections known as code blocks. In the 1950s, the idea of grouping a program's code into blocks was first implemented in the ALGOL programming language. They were originally called "compound statements," but today these blocks of code are known as procedures. Once a procedure is defined, it can be used as a single imperative statement, abstracting the control flow of a program. The process allows the developer to express programming ideas more naturally. This type of imperative programming is called procedural programming, and it is a step towards higher-level abstractions such as declarative programming.