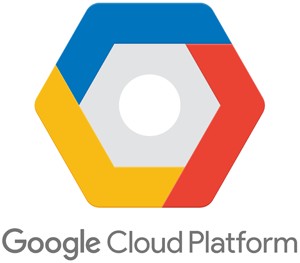 Google Cloud Platform, or GCP, is a cloud computing platform operated by Google, introduced in April 2008. GCP customers can run their business software on Google's massive global infrastructure of networks and data centers. They may also integrate with a vast array of Google APIs.

Pricing of GCP varies according to standard or negotiated contract terms. A restricted version of the platform, GCP Free Tier, offers individuals and organizations one year to learn how to use the services and tools, free of charge.

GCP resources can be added or removed as needed, including:

Services available on GCP include: