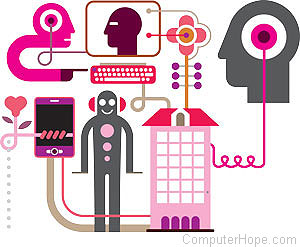 Interactive fiction, or IF, is a genre of computer software that presents a fictional, interactive narrative to a user. The story can change every time it is experienced, based on the user's choices.

IF enables an author to tell a story using animated visual effects, music, sound effects, and dynamic, diverging storylines. By punctuating storytelling with interaction from the user, the author has greater control over how the user experiences the story.

Interactive fiction software runs as an app, an emulated virtual machine, or a web app that runs in the browser.

Interactive fiction has its roots in the early computer programs ELIZA (1964) and SHRDLU (1968), both developed at MIT. They implemented NLP to accept natural language text input, and respond in the same language, using techniques of Rogerian psychotherapy to encourage conversation. The following is an example of a user interacting with ELIZA. 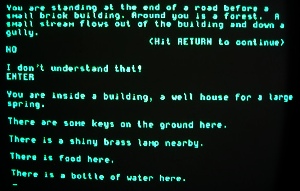 In 1975, software developer Will Crowther wrote Colossal Cave Adventure, the first text adventure game. The game was originally titled Adventure, and referred to as ADVENT because of a six-character limit on its file name. Crowther wrote the game in Fortran for the PDP-10 minicomputer, intending it to be played by his school-aged children. The story was based on his experience as an accomplished caver, and depicts a magical adventure in the real-world Colossal Cave in Arizona.

In 1977, Stanford University graduate student Don Woods discovered the source code of Colossal Cave Adventure, and modified it with Crowther's blessing. The updated game was widely distributed on ARPAnet, the direct precursor to the Internet.

Zork and the home computer revolution 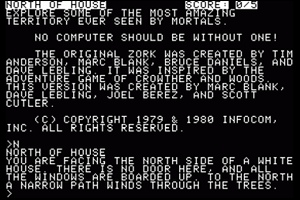 The development of Adventure coincided with the home computer revolution, with the "trinity" of the Apple II, Commodore PET, and TRS-80 computers all being released in 1977.

In 1979, the software company Infocom was founded by ten MIT alumnae. Their first published software was Zork for the TRS-80. The game was a success, and remains legendary today, having ushered in the era of interactive fiction in video games.

Launched in 1995, IFComp (Interactive Fiction Competition) is an open competition of interactive fiction stories organized by Stephen Granade. Judging of the annual competition is open to the public, and anyone may contribute to increase the prize amount. 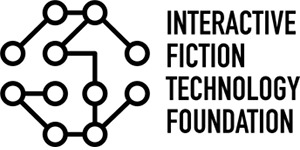 The IFTF (Interactive Fiction Technology Foundation) is a nonprofit organization founded on June 30, 2016, in Cambridge, Massachusetts. Its stated purpose is to maintain archival software and hardware required to experience legacy IF, and foster the development of new IF technologies.

The IFTF organizes and hosts an annual games conference, NarraScope, and has operated the IFComp since 2016.

Interactive fiction can be written from scratch in any programming or scripting language. Any program that tells a story to the user, and tells it differently depending on the user's input, is interactive fiction.

Interactive fiction can also be written with the help of specialized utilities, libraries, or platforms. Examples of IF creation tools include: 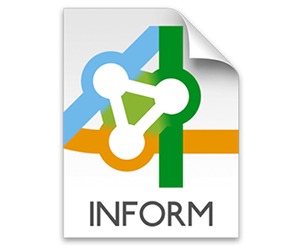 First developed in 1993 by Graham Nelson, Inform is a programming language that specializes in English language interactive fiction. The system compiles the author's interactive fiction code to a virtual machine that runs on the user's device. Stories can run on Windows, macOS, Linux, or Android.

First developed in 1988 by Michael J. Roberts, TADS (Text Adventure Development System) is a programming language and collection of standard libraries. The TADS compiler and interpreter are available for Windows, DOS, macOS, and Unix-like operating systems, such as Linux and BSD. 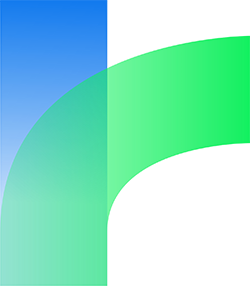 First released in 1999 by developer Chris Klimas, Twine is an open-source visual IDE for creating interactive stories. Twine stories run in the browser, and the user makes story choices by clicking hyperlinks.

Computer programming is not required to create Twine stories, but JavaScript can be added to the whole story or to an individual story passage. The Twine authoring software can run on Windows, macOS, or Linux computers, or in the web browser.

The following computer pioneers are known for their contributions to the world of interactive fiction. 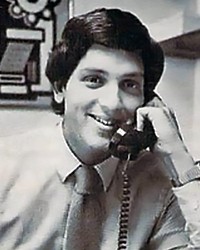